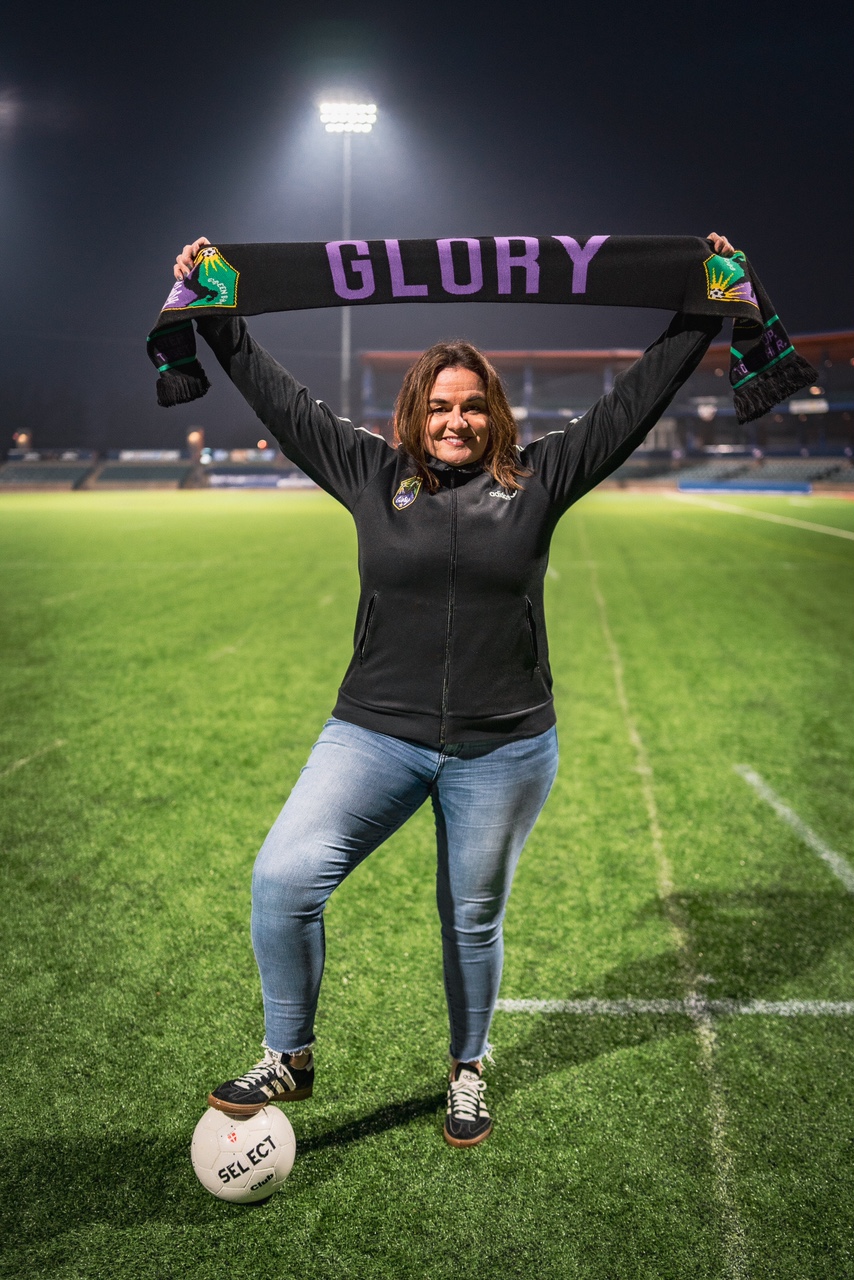 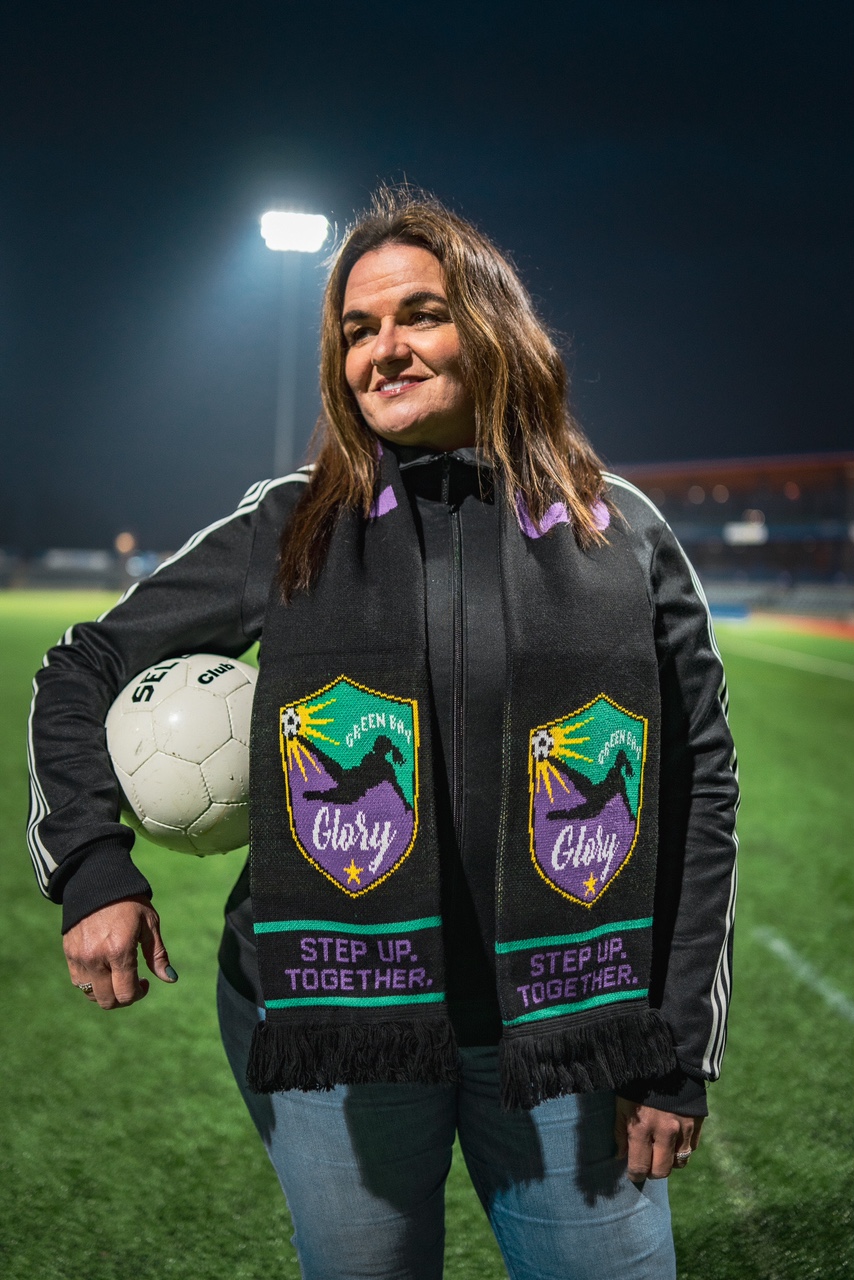 The Green Bay Glory is excited to announce the appointment of Linda Moynihan Vance as Head Coach! Coach Vance has been connected to The Glory from the beginning as a season ticket holder in the inaugural season. As a member of the Green Bay community for 24 years, she has also been an active soccer coach. Most recently, Linda was a staff coach at FC Wisconsin North while serving as a part of the Glory Media team as a game day analyst during the 2021 season.

Coach Vance is the mother of four (two in college and two in high school) and recently married her long-time boyfriend, Bruce Halbmaier. Linda is the epitome of “keeping women in the game”. As a business leader and remote associate of TransUnion, based in Chicago, for 18 years, she has excelled in her business career while coaching, raising a family, finishing her Master’s degree, and volunteering in the community.

Coach Vance brings extensive expertise as both a player and coach. She is a former Division 1 player at UW-Milwaukee and played for Racine Soccer Club, Racine Horlick High School, Milwaukee Bavarians, and various adult co-ed teams throughout the years. She has coached both boys and girls and was a part of Racine Soccer Club, Shorewood High School, Green Bay Lightning, De Pere Select, and FC Wisconsin North.

Coach Vance is excited to join The Glory and the USL W League. The spirit and passion to keep women in the game is very exciting and very much a big reason she pursued the head coaching position.

A special thanks to TransUnion for supporting Linda and helping make The Green Bay Glory successful. This sends a powerful message of support for employees to stay engaged in their local communities and to pursue their interests and passions. 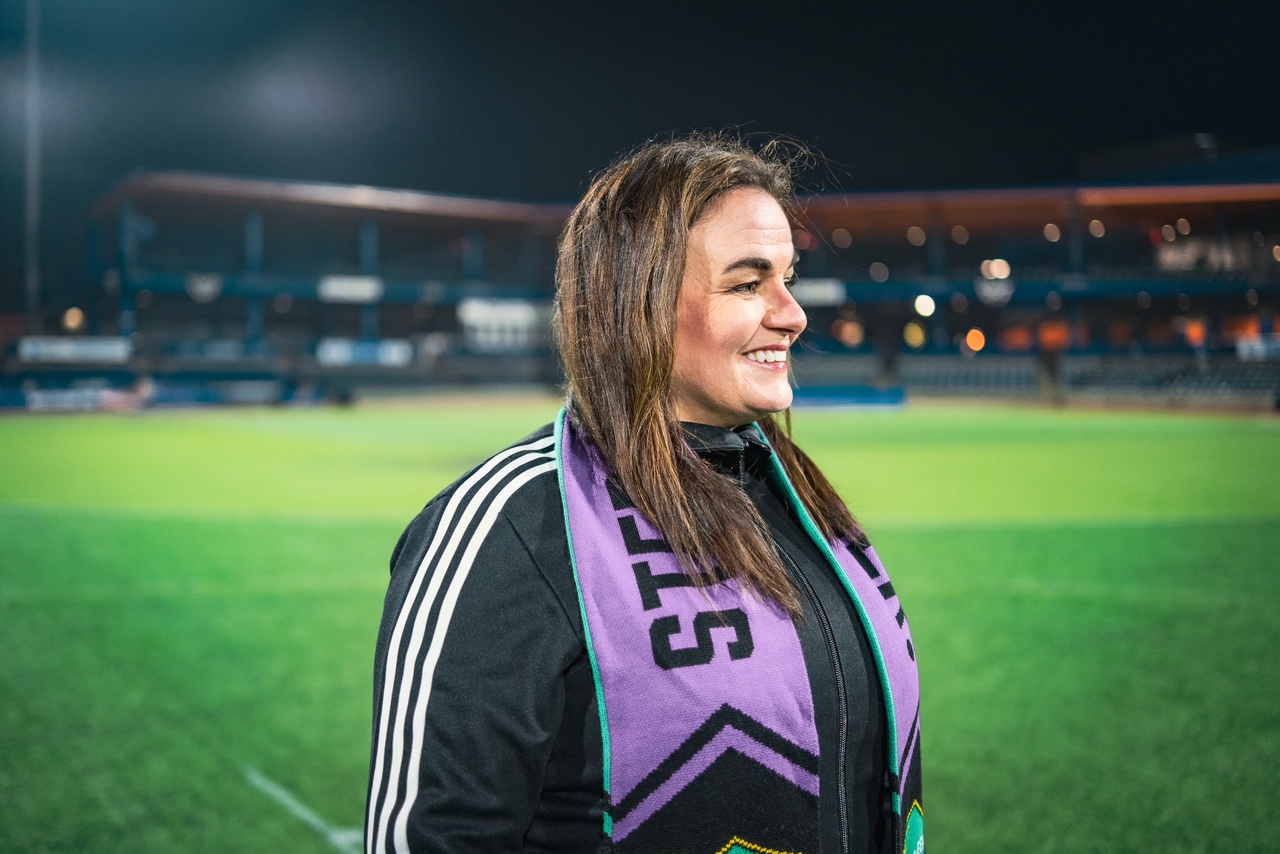