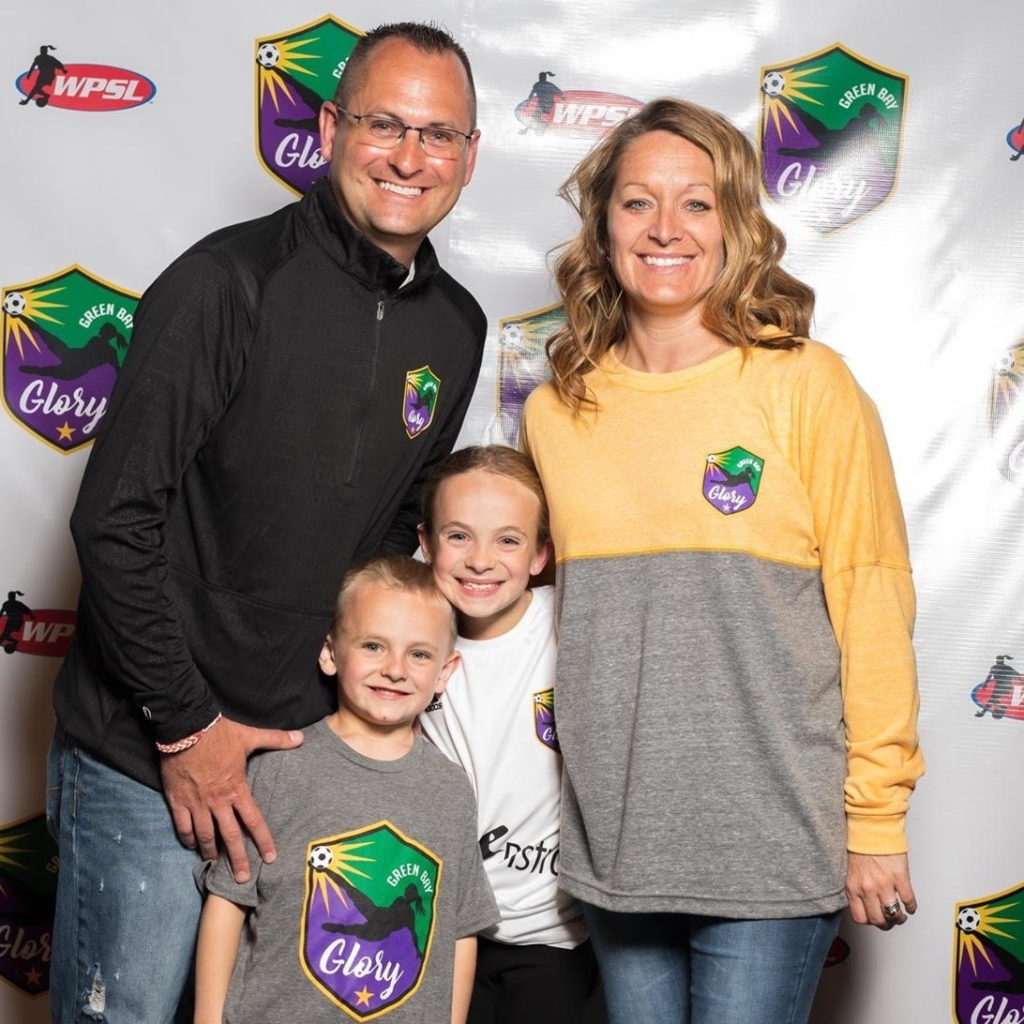 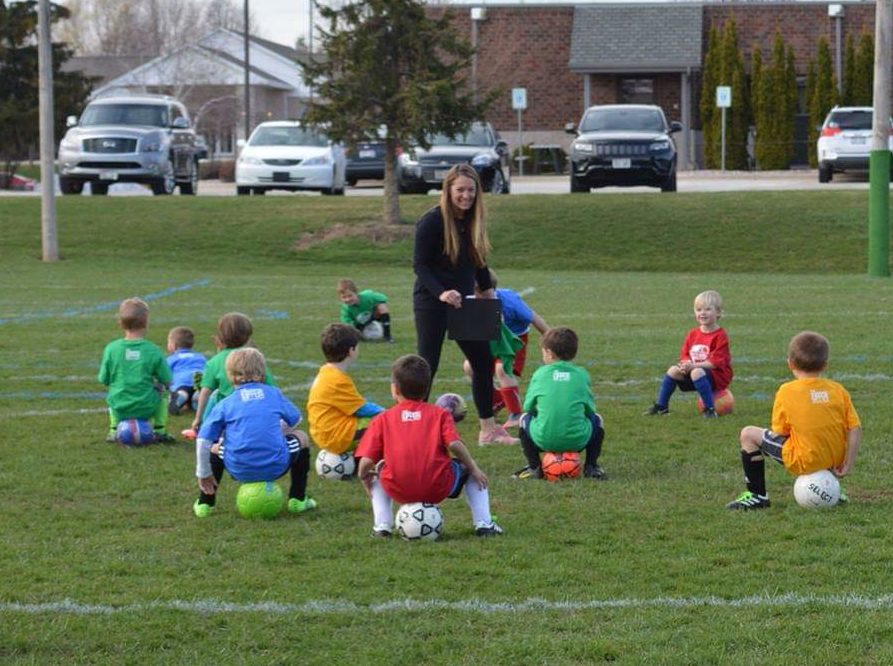 Bree is a familiar face to many in the soccer community. As a manager and administrator of The Sports Emporium, Bree is part of the day to day operations of the club’s 56,000 square foot indoor turf facility. She has been in this role for 14 years.

Soccer has always been a huge party of her life. She started playing when she was 5 for the Green Bay Kickers. She stayed in rec until she was 12 and then started her journey in select soccer. She played in Europe summer of 1994 and also again in ,the summer of 1996 where she was a team captain.

Bree was a stand out at Green Bay West High School as a four year all FRVC player and Press Gazette four year all area team.  She went on to play Division 1 soccer at University of Wisconsin Green Bay 1998-2002.  While attending UWGB she earned a degree in Human Development and Psychology.

As a coach, she has been a part of the many success select teams.  Many of the players that she had the privilege of coaching, have gone on to play in college.  Bree also coached varsity soccer at Ashwaubenon High School. After the arrival of her second child she stepped back from coaching high school.  Now, she currently coaches her daughter’s U11 De Pere Select team and also her son in the Sports Emporium U6 league.  After 2 ACL surgeries, you can still see Bree playing soccer in the Sports Emporium Wednesday night women’s league!!  Bree resides in Ledgeview with her husband Shaun, Adaiah 9, and Karstaen 5. 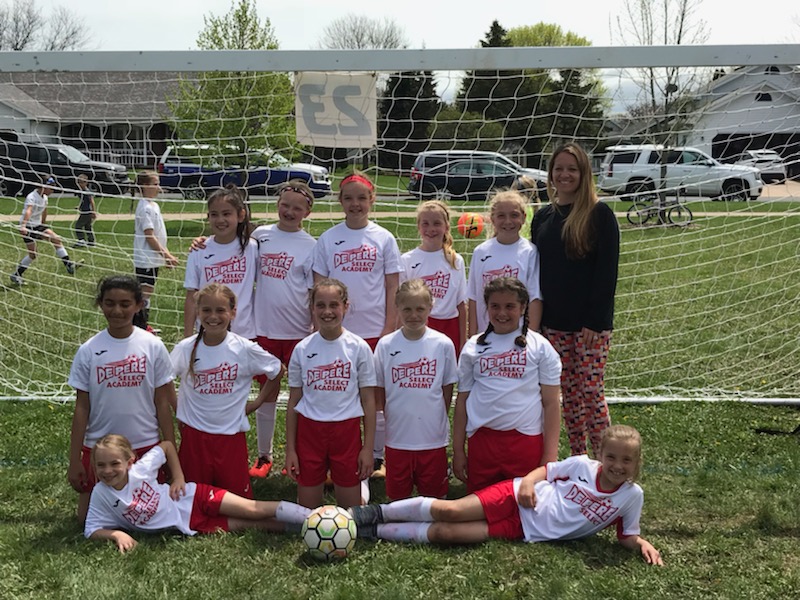 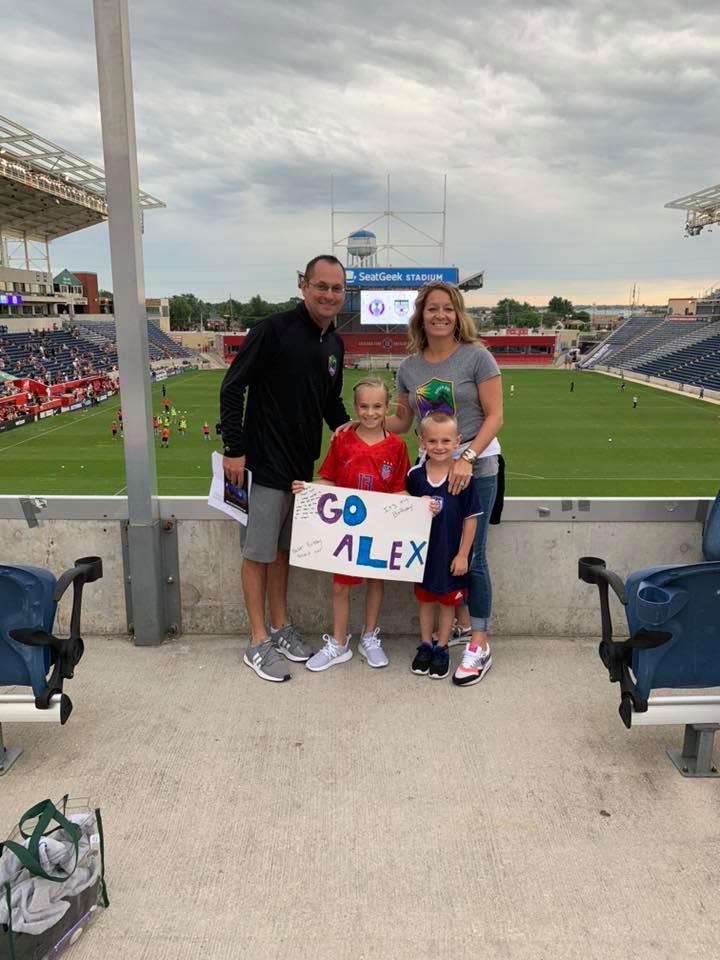 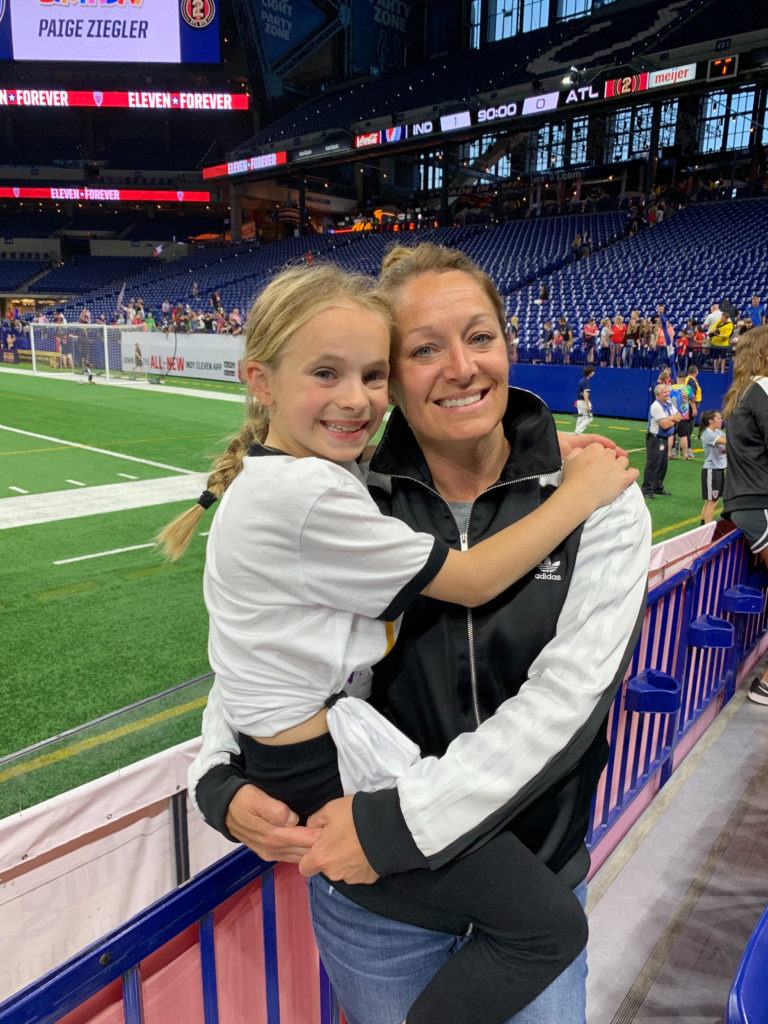 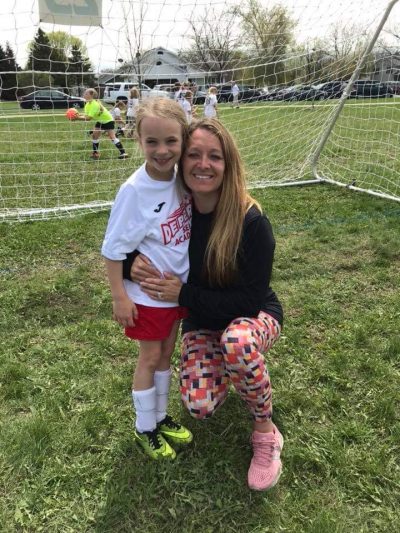 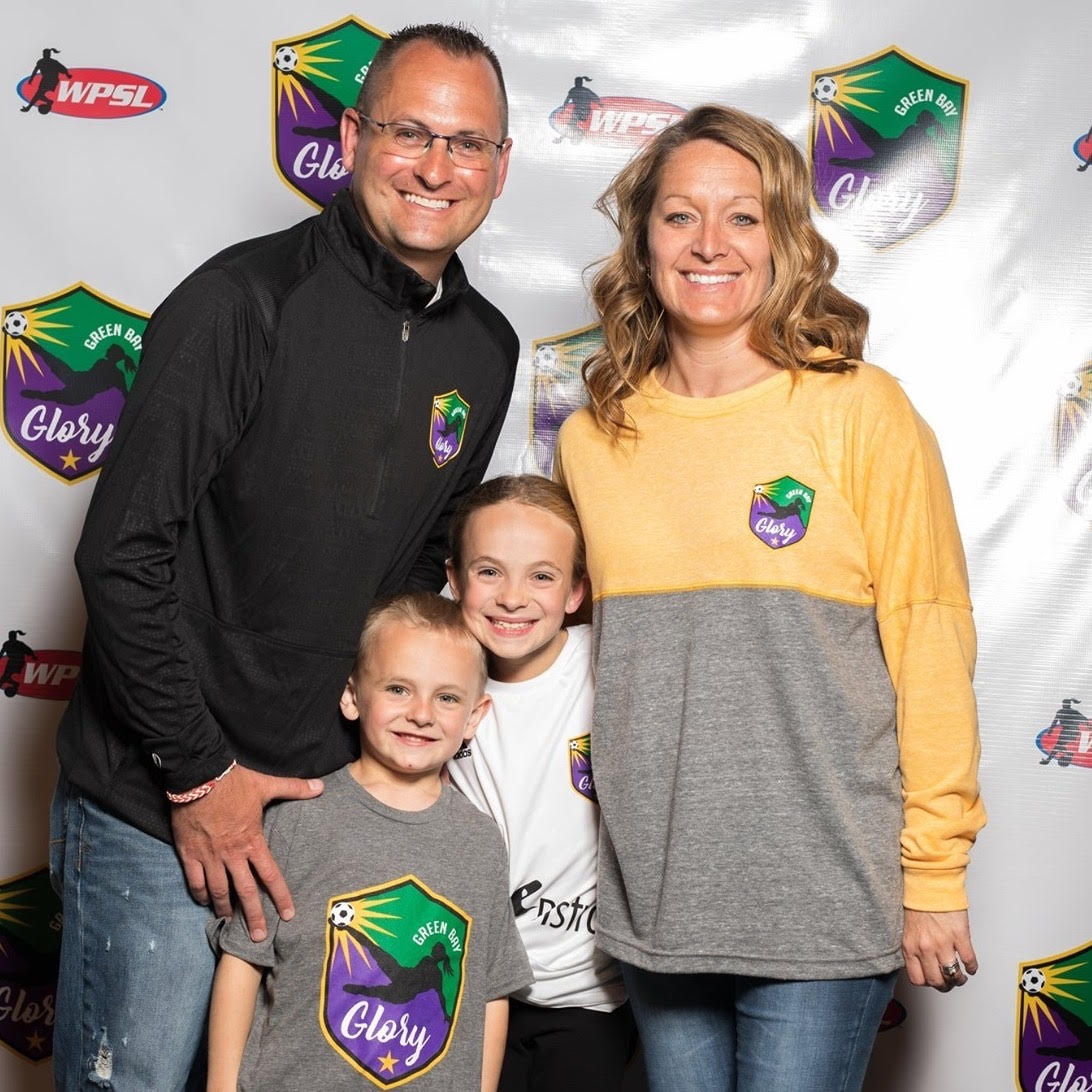 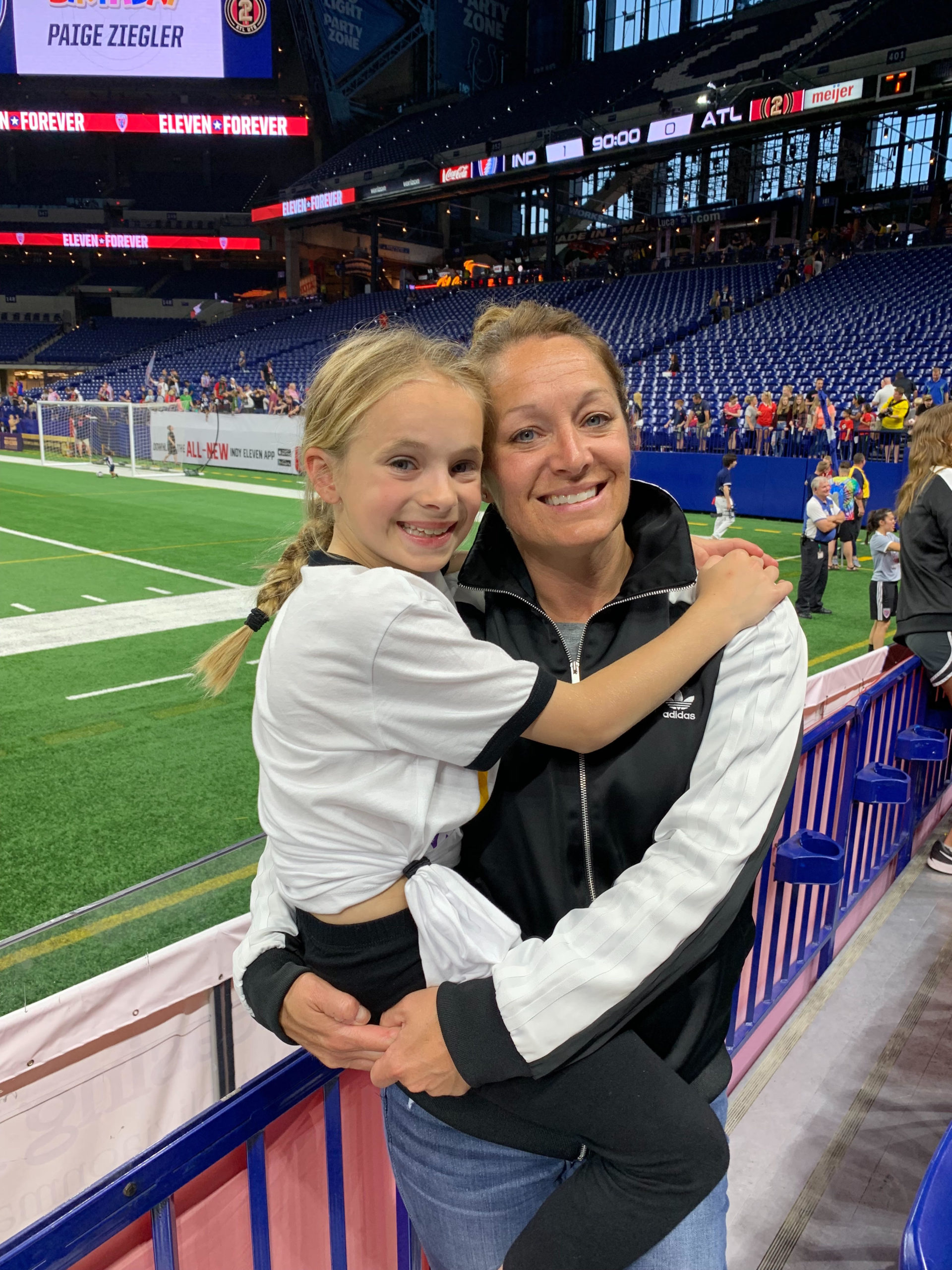