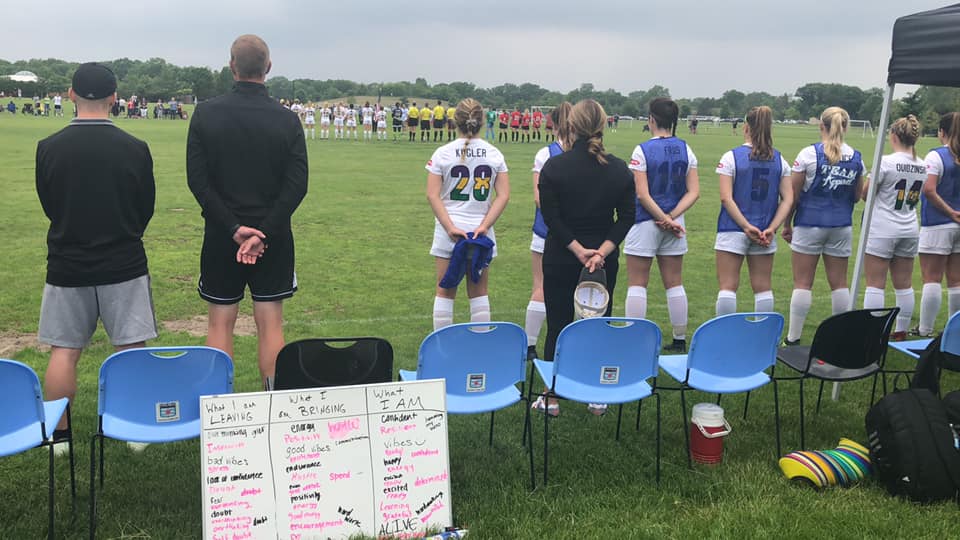 The Green Bay Glory (1-2) return home to prepare for their second match in six days against the Chicago Red Stars Reserves (3-0).

Friday night the Glory will also welcome members of the Green Bay Blizzard indoor football team to Aldo Santaga Stadium as part of an exciting halftime promotion. The Glory will have players attending the Blizzard game Saturday night as part of the organization's “Football and Futbol” campaign.

After a hard fought match last Sunday in rainy Chicago, both clubs look to reload and prepare for an electric match Friday night under the lights. Each club will play two games over the coming weekend, so fitness and player health is a focus for both coaches.

“The Red Star Reserves are very challenging to prepare for. They throw a lot at you for 90 mins.  They are very organized, physical, quick and can change formations extremely fast. We’ve had a very good week of training and feel these two Red Star matches can help bring us up to a new level of play.  Our goalkeeping has been a bright spot and our defense has been playing strong considering the new formations they are learning and some new faces that are playing. I’m proud of our 90 minute fight and staff are extremely proud of our scoring attack.  We have scored in every match and friendly to date. I really like our team as we are progressing every game and practice.”

“The spirit of the group was strong. Green Bay competed until the end. They had some strong surges throughout the game and even towards the end of the second half. They created stress on our players which made us have to adjust to their energy and drive. This is the closest game we have had all season. They gave us a lot of problems to solve and forced us to change our system which I credit their players and organization. Anytime a team forces a team to change their system that is a testament to the organization. We had to get more direct in the end because we felt the pressure and challenge."

Kickoff Friday night is scheduled for 7:00 pm at Aldo Santaga Stadium with a live broadcast on the Green Bay Glory WPSL Facebook page. Tickets for the game are still available but going fast and can be purchased at the gate or online at www.greenbayglory.com.