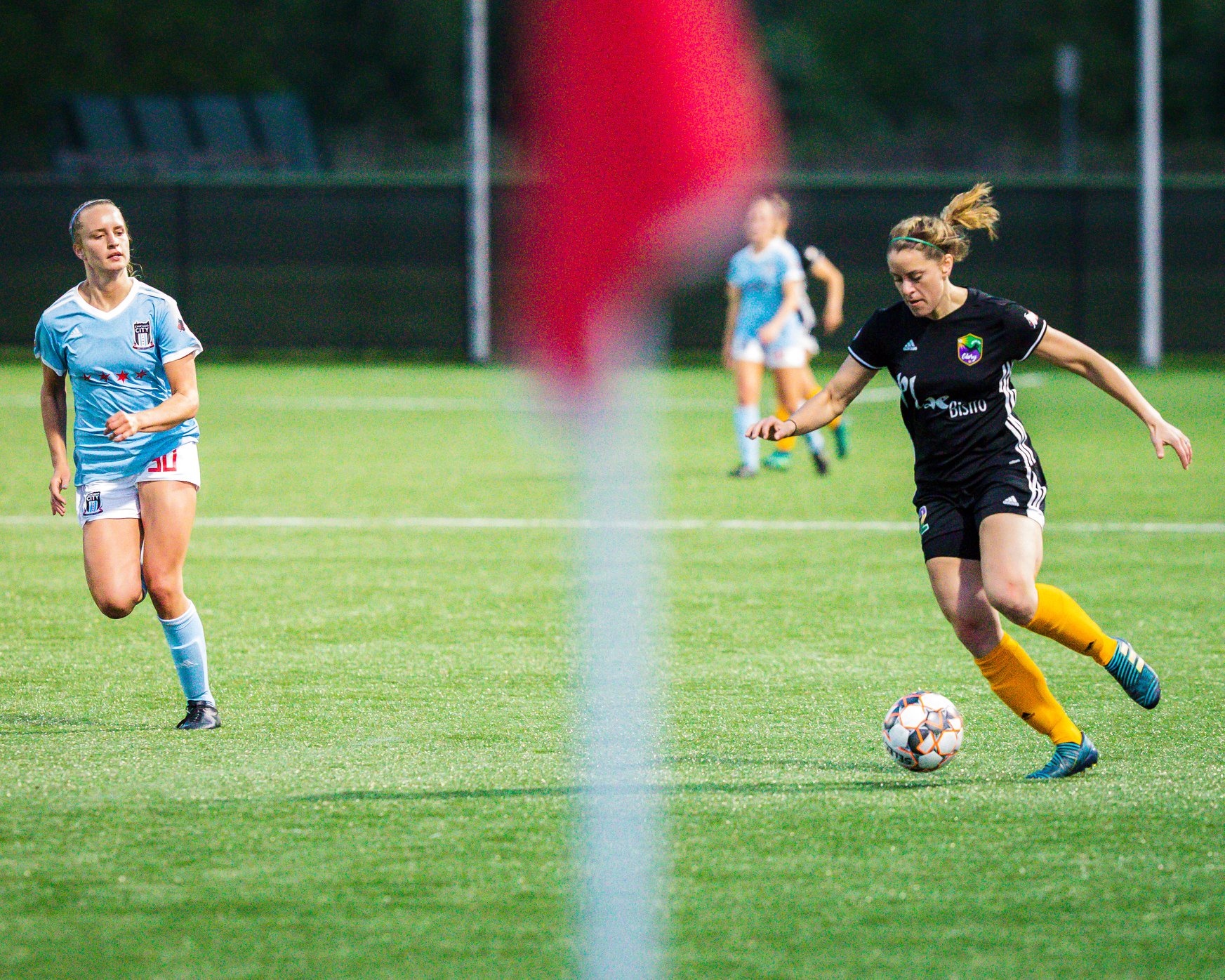 The Green Bay Glory hit the road for the first time in their WPSL campaign to take on the Chicago Red Stars Reserves. Today marks the third WPSL match of the season for both clubs.

Green Bay (1-1) looks for their second WPSL win of the season after a 2-1 loss to Milwaukee Torrent and 4-0 win against Chicago City. The Red Stars Reserves (2-0) are perfect in their first two matches with a 2-1 win over FC Pride and a 7-0 win six days later also against the Pride.

Chicago finished in the final four teams last season in the WPSL and boasts an impressive roster of players. Green Bay holds an equally talented roster of players and looks to push the Red Stars with their speed and wing-play.

Check out the Green Bay Glory Facebook page for updates about the game as there is no official stream designated for the match. If you are traveling to the match today, kickoff is at 4:00 pm at the Oak Brook Polo Fields.

The Glory return home to Aldo Santaga Stadium Friday night against the Red Stars for a 7:00 pm kickoff. Tickets and more information are available at www.greenbayglorycom.