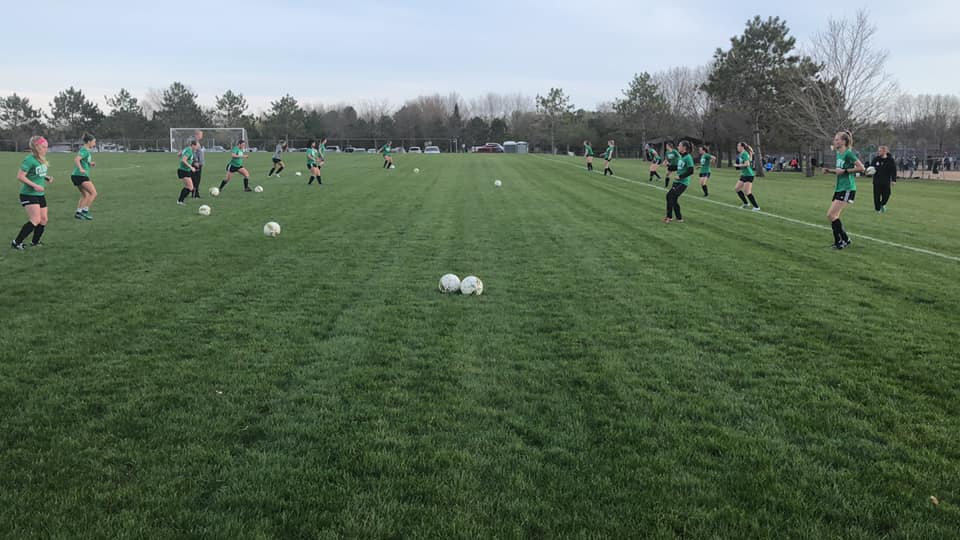 Tonight, history will be made as the Green Bay Glory embark of their first official match as a club since being announced back in January. Starting tonight, Green Bay will face North Shore United’s U18 squad in a two-part friendly series.

The Glory’s first match will be played at the PWSB Soccer Park in Cedarburg, Wisconsin with kickoff set for 7:30 pm. The second of the two matches will take place May 20 at Notre Dame Academy in Green Bay with a 7:00 pm first kick and will be streamed live on https://mycujoo.tv/video/green-bay-glory.

Not all of the Glory players will be available for the match tonight, as some still have scholastic obligations for several more weeks. For those available tonight, head coach Chad Johnson is excited and eager to see just what he is working with ahead of their season opener against the Milwaukee Torrent on May 25.

“I’m looking forward to observing and having tactical and technical conversations with staff during the match. We’ve been outside for practice once since training started. The good news is, we are showing an intense work rate in practice and a high desire to compete “ said Johnson.

The Glory will look for a quick start and quality performance from their squad as players battle for starting spots with opening day just a few short weeks away. Preseason matches like tonight are the perfect opportunity for players to step up and showcase their skills to Johnson and his staff.