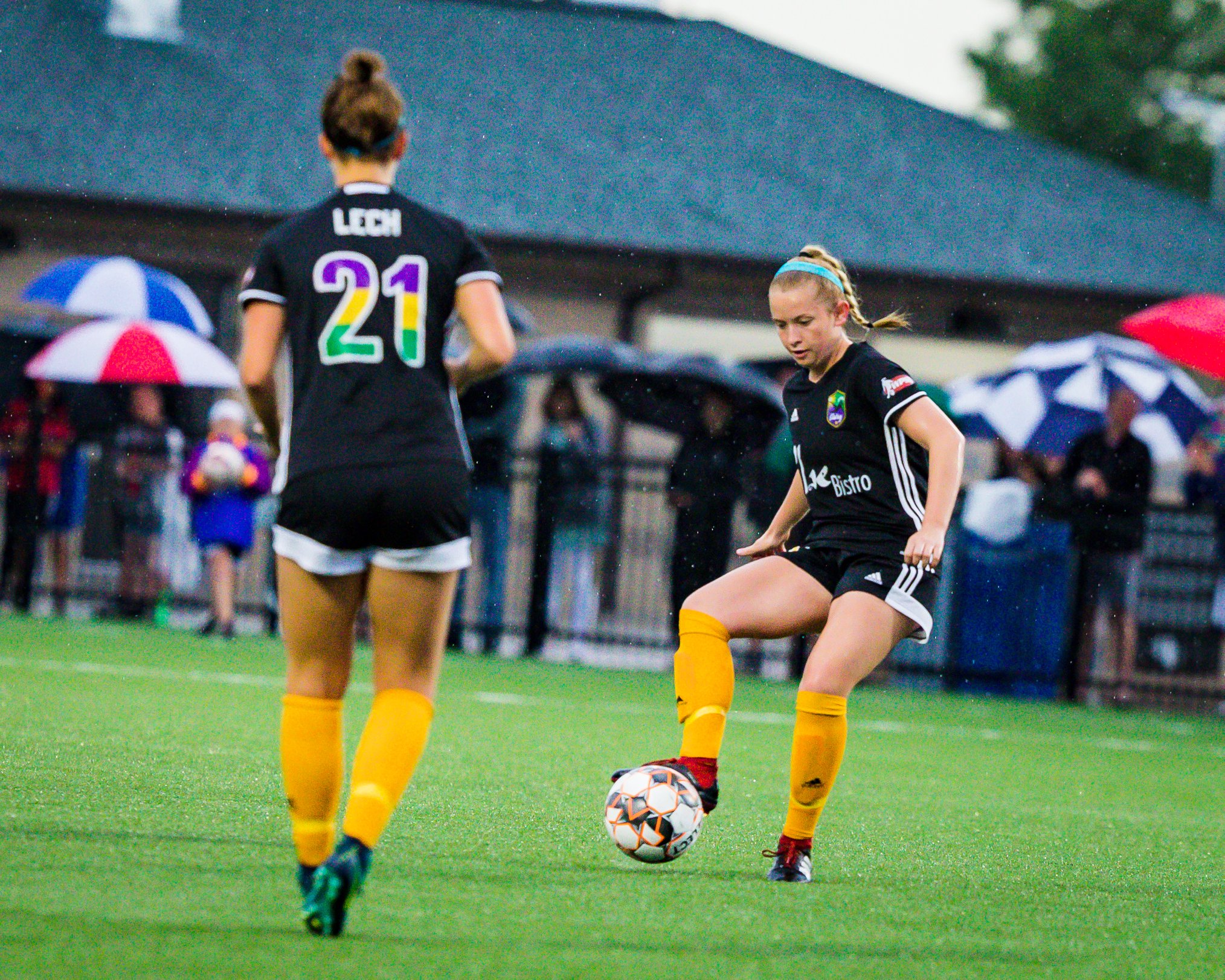 The Green Bay Glory travel to Illinois for their second to last match of the 2019 WPSL season to take on Chicago City.

A win on the road tonight would guarantee the Glory a second place finish in the Midwest Conference. Green Bay won the first of the two meetings against Chicago back on June 1st in a 4-0 romp at Aldo Santaga Stadium.

Chicago City is just one point behind the Glory and also look to finish their season in the top three if they can beat the Glory at home today.

Chicago held on to beat the Milwaukee Torrent on Saturday night, by a score of 2-1, which played a major role in shaking up the conference standings with just two games remaining.

The Glory come off a 4-0 win on Thursday against Indy Saints FC. Two goals from Jaci Mielke, One from Monica Majeski and one from Caitlin Hawley saw the Glory finish their home matches with a record of 3-2.

“Chicago City becomes the most important game on our schedule.  A win today puts the Glory in 2nd place. Unfortunately we will be without the services of Whitney Peterson,  Jenna Cuene, Ann Maki, Grace Taylor, Kiki Kussow, Ashley Grant and Brynn Desens who has the flu.

Our energy has been good for several games.  We are making less mistakes and we are finding the back of the net.  We’ve learned to play with patience and then moments of intense pressure keeping the other team on their heels.  Chicago City is very well coached. They typically have more size and speed in several areas. Our counterattack today needs to be sharp and at goal.  A win would be glorious.”

A stream of the match will be available via https://mycujoo.tv/video/chicago-city-sc?id=59948 with kickoff scheduled for 5:00 pm central.