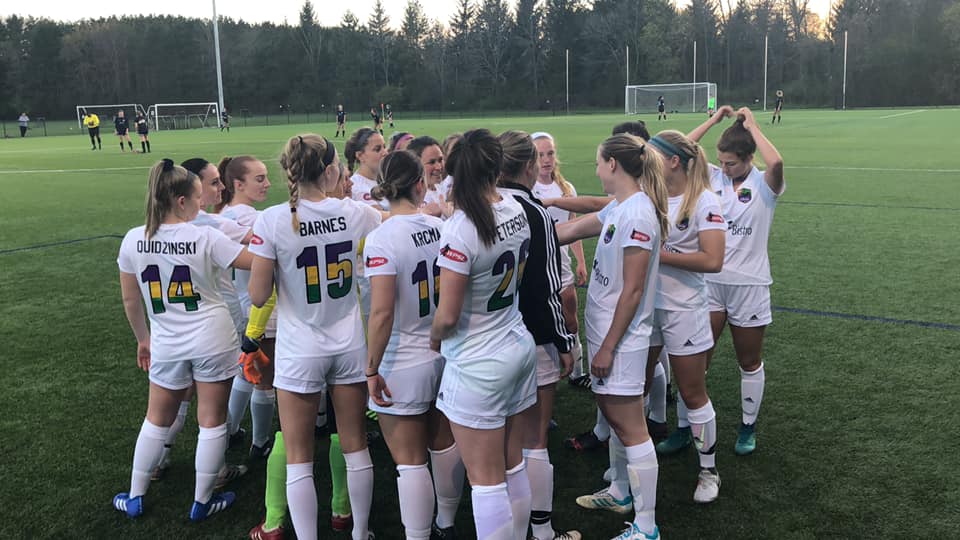 The Green Bay Glory kick off their 2019 WPSL season tonight at home against the Milwaukee Torrent at 6:00 pm. Tonight marks the first time high-level soccer for women has come to the Green Bay area, and what better way to start a season then playing an intrastate rival in Milwaukee.

Green Bay finished perfect in their preseason matches (2-0-0) and tallied five total goals from four different players. Milwaukee drew their first WPSL match last week (0-0) against conference foe FC Pride, despite having a catalog of opportunities to win the match.

Both clubs boast talented offensives and strong backlines, which will make tonight an incredible chess match between Chad Johnson and Andy Davi.

Fans attending the match should arrive early as there will be a tailgate party starting at 4:00 pm thanks to members of the “The Glory Pound” and seating in the stands is at a first come first serve basis. Lawn chairs are allowed for those who want to sit on the side of the stands on the concrete.

All five home WPSL games during the Glory 2019 season will take place at UW-Green Bay at Aldo Santaga Stadium and will be streamed live on the Glory Facebook page, thanks to Public House Media.

If you have not purchased your tickets yet, you can buy tickets at the gate or online at greenbayglory.com