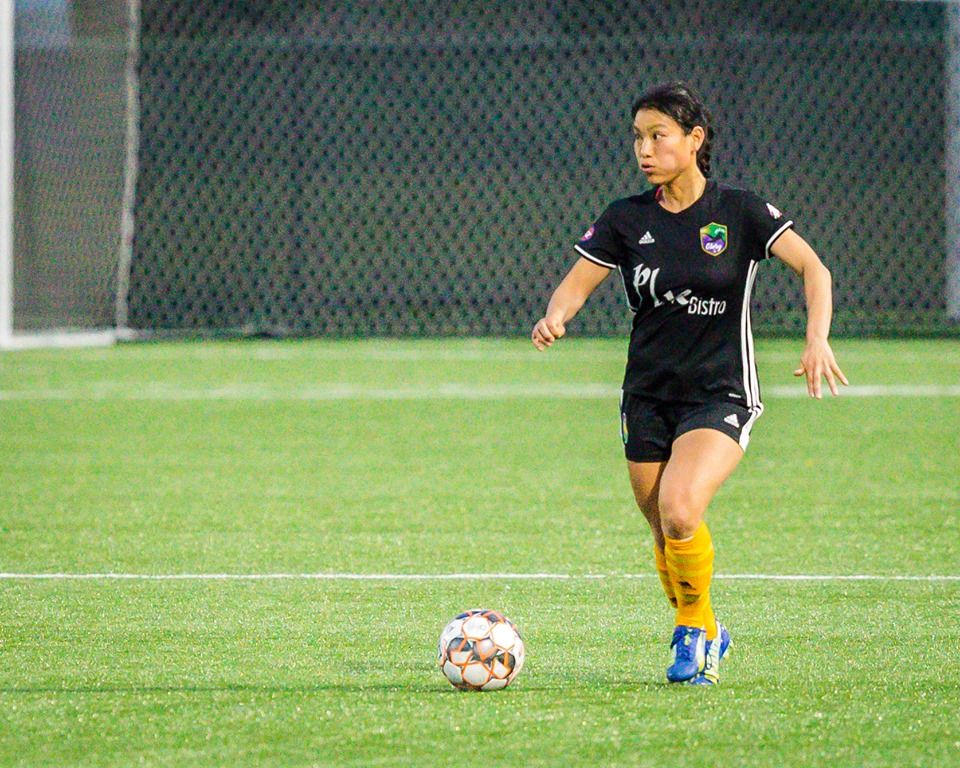 The Green Bay Glory rallied together for an impressive come from behind win to defeat North Shore United’s U23s 3-1 at Notre Dame Academy Wednesday night.

After giving up an early goal in the 12’ minute to North Shore off a corner kick, it took the Glory just eight minutes to find an equalizer as Ann Maki placed a pinpoint perfect ball to a sprinting Anna Boyd who rounded the keeper and tucked it home.

Locked at 1-1 going into halftime, each club saw their fair share of chances but both Sara Klimisch and Lauren Schill stood strong in their goal boxes.

Just minutes into the second half, MacKayla Kertscher found Catie Schmitt with a yard of space who hit a left footed shot past the keeper, making it 2-1.

North Shore poured on the pressure, forcing over 10 corner kicks and 10 overall saves from Klimisch during the match. However, Klimisch and the Glory defense stood strong and posted a second half shutout.

Nicole Friis capped off the scoring as she used her left knee to hit a shot off a cross from Boyd over the keeper in the 84’ minute.

Green Bay hits the road this Sunday for their third WPSL match of the season, against the Chicago Red Stars Reserves, their first away match of the 2019 campaign.

The next Glory home match is June 14 at 7:00 pm when the Red Stars make the return trip to Green Bay. Tickets and more information are available on www.greenbayglory.com.