My name is Brianna Buntin...

...and I am 14 years old. Since the age of five, I have been playing soccer. Starting out with rec soccer, then making my way up to a club team. Sticking with De Pere Select for three years, I have now moved on to the United Hurricanes in Howard.

My goal in writing this blog is to influence young girls through their teenage years to follow goals and dreams they have in life. I want others to follow through with the passion they hold, just like I am doing for myself.

The Green Bay Glory is the Women’s Soccer team for Women’s Premier Soccer League (WPSL). I don’t even know where to start when I say how much this team influences teenage girls like me. Every single time I attend a game, it puts a huge smile on my face. They also give me so much energy because of the support the fans are giving in the stands, including The Glory Pound. One time, I was given the opportunity to become ball girl at a Glory game. I got to stand underneath the score board, in between both of the teams and it was the coolest experience because I got to listen to both coaches from each team. During halftime I had walked off the field towards my Bonus Mom, Mandy Buntin, and I gave her the biggest smile because I was pumped about being ball girl. Watching the Glory team play their favorite sport underneath the lights just makes me feel so determined, that I want to accomplish the same thing. I know that because they are accomplishing their dreams, I can do the exact same thing.

Through the Glory’s journey of their first season, they have accomplished what they’ve worked for. The Green Bay Glory team holds female role-models that can be looked up to at any age. The confidence and power they have as one big team truly is contagious. 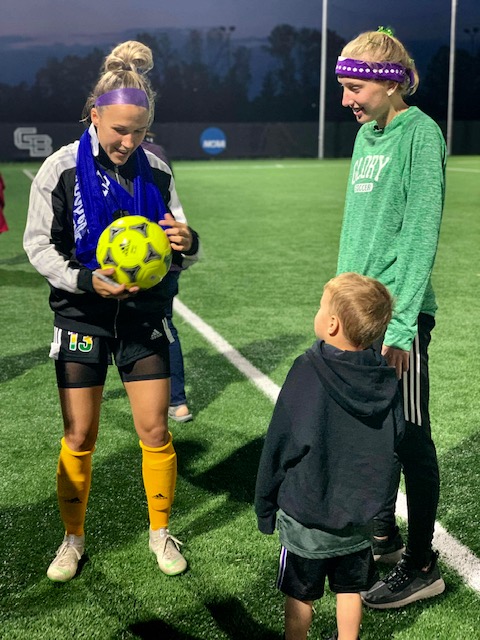 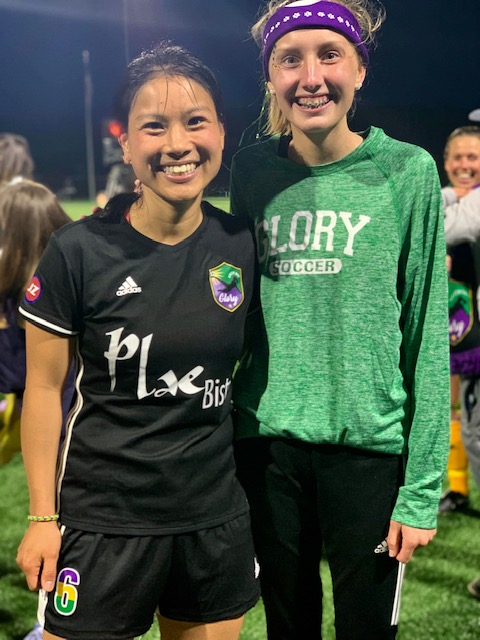 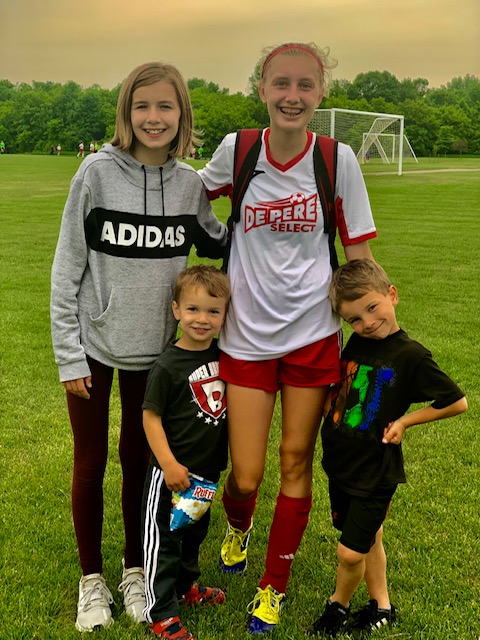