Have you ever made a simple decision that resulted in drastically changing your life? This is what happened to Dr. Becky Krull, owner of the Green Bay and Allouez Animal Hospital. She simply said yes to being a game day sponsor for the Green Bay Glory. This yes did more than boost her business. It gave her and her family a renewed sense of faith in community, an opportunity to give back, and a chance to be part of something bigger. 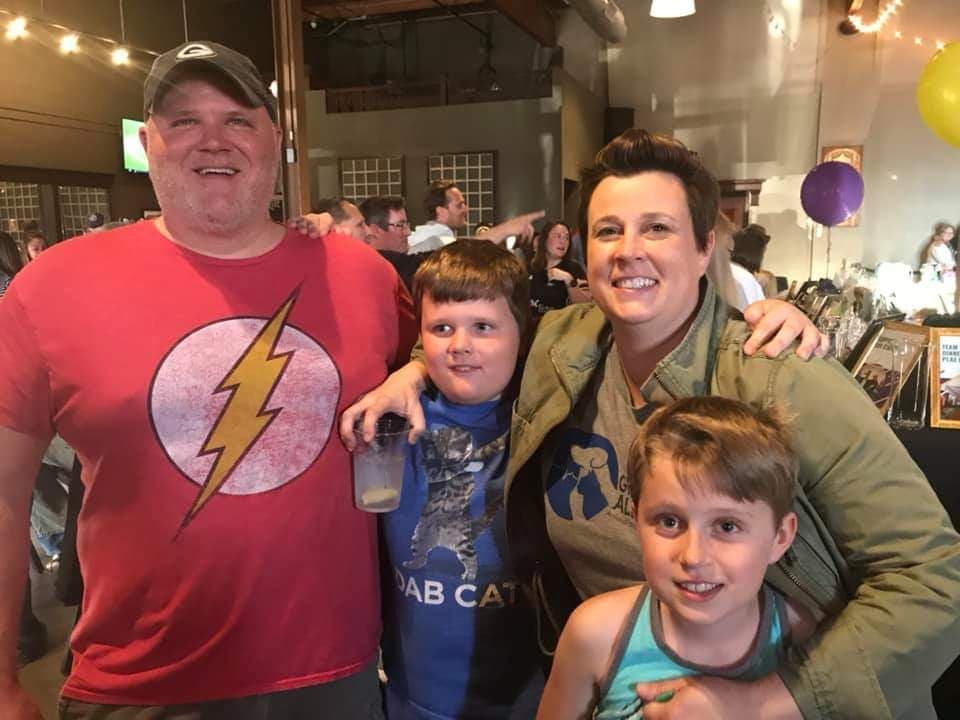 It was easy for Becky to say yes to being a game day sponsor. Not only was she familiar with how the Green Bay Glory came to be, she wholeheartedly stands behind the Glory mission. Even though Becky knew very little about soccer, only playing a little bit as a kid, she wanted to know more about what she was supporting. She started by reading the rules of the game. She and her family began going to the games and formed the Green Bay Glory fan club, “The Glory Pound” named around the team mascot, the Glory Hound. The Glory Pound would meet before games to tailgate, lead cheers during the game, and boost the morale of the players and the crowd.  Becky’s daughter Emily would lead cheers and wave the flag. Through their Facebook page they showcased fans showing their support of their favorite soccer team, by proudly wearing their Glory gear in their everyday lives. The Glory Pound and its members received many compliments from opposing fans on how impressed they were with them.

Becky’s parents, Steve and Eileen, became involved as well. They not only attended the home games but traveled on the road to away games as well. They loved supporting their daughter and the players and said it gave them a chance to be together as a family. They loved being a part of something bigger and were sad when the season was over.

It wasn’t just on the field that the Krull family found ways to give back to their team. They also found it off the field.  Becky’s husband Chad, became a mentor for player Caitlin Hawley by helping her get her driver’s license. To Chad it was “just nice to help out” and it’s just not “done enough these days.” They even made connections with players enough to trust them to house sit.  Chad also got to be an honorary “dad” to one of the players on Father’s Day and walked out with her on the field before the game.

For the Krull family, this sponsorship changed their lives for the better. Becky’s dad when asked to give one word to describe it, he said “glorious, that’s it.” Her children, Emily and Drew loved being a part of it as well. Emily said it was “amazing” when asked about being the flag bearer and Drew loved the family atmosphere and kid friendly activities like face painting. To Chad, it is “cool what Kerry did”, that her idea “went beyond her” and “empowers young ladies.”  For Becky, it became a family affair, adding the Green Bay Glory to her family and knowing that this is only the beginning of a glorious partnership. 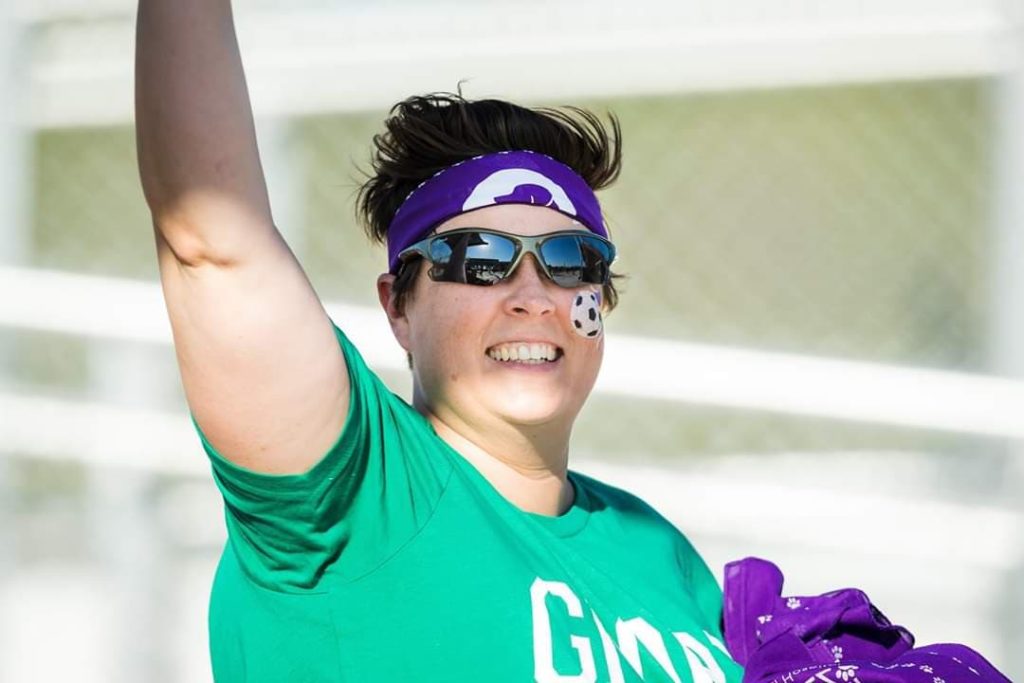 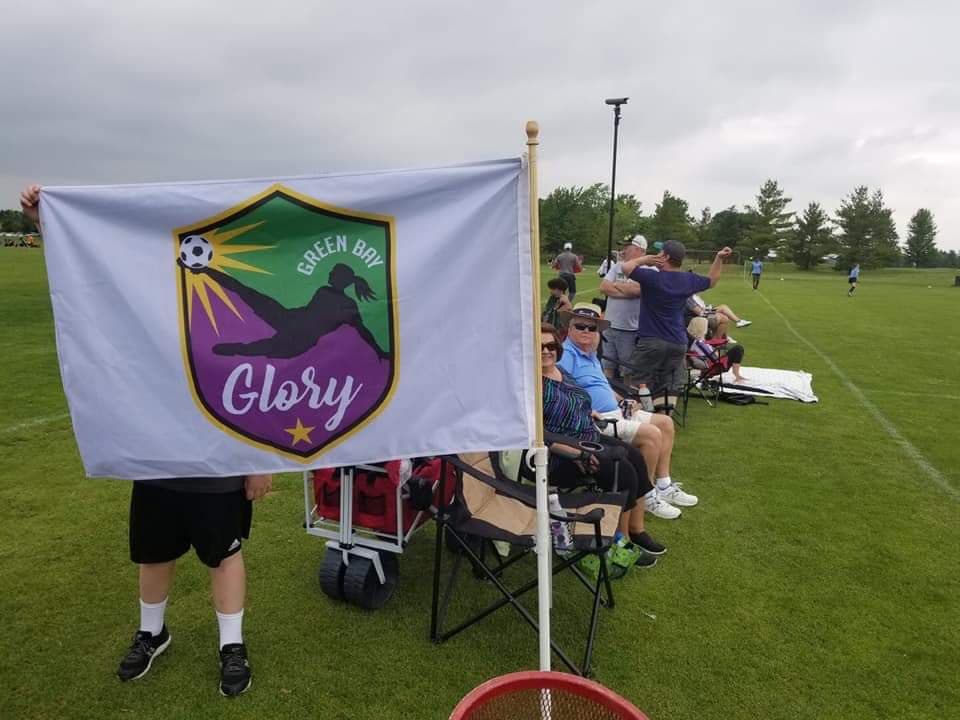 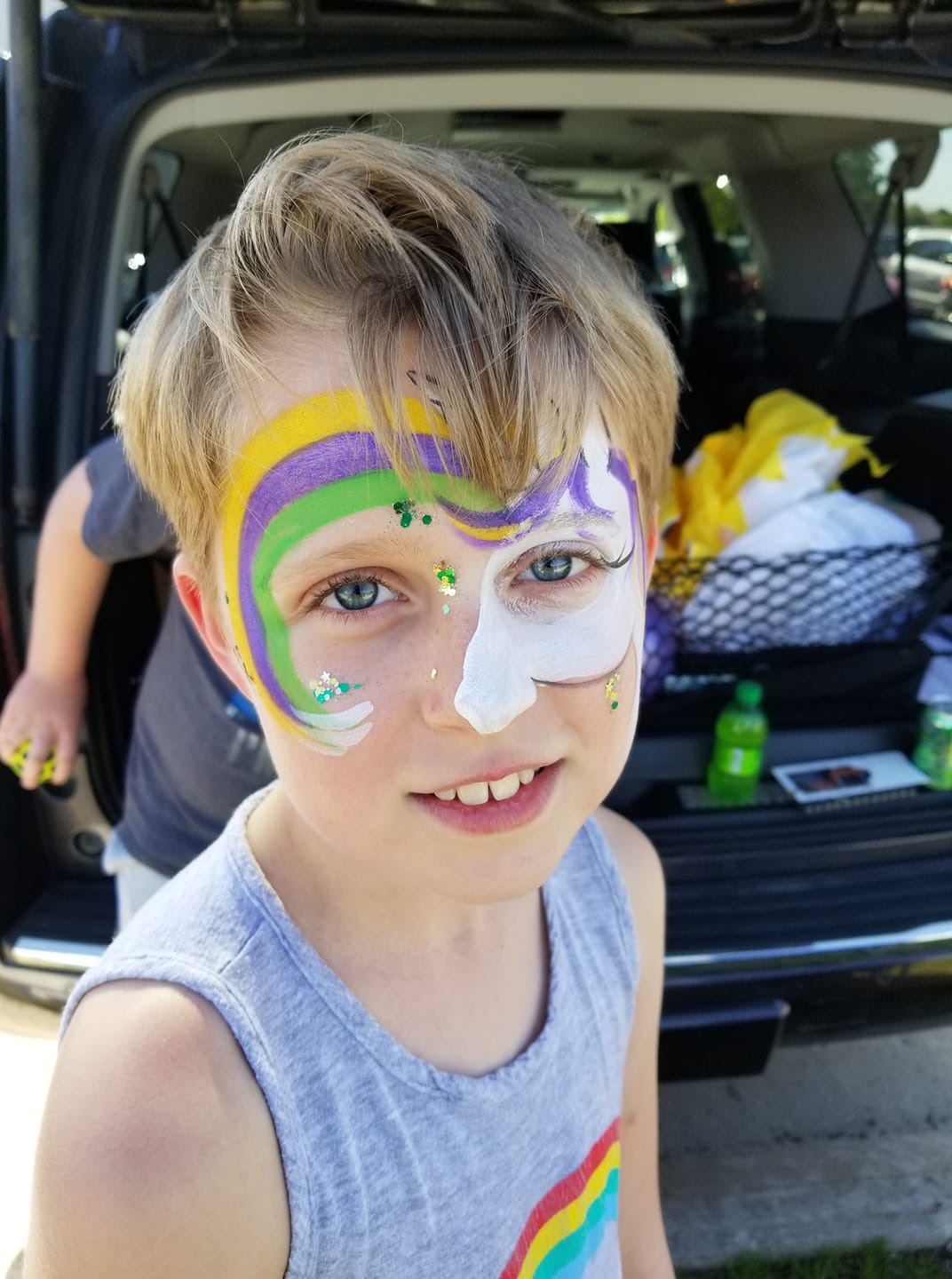 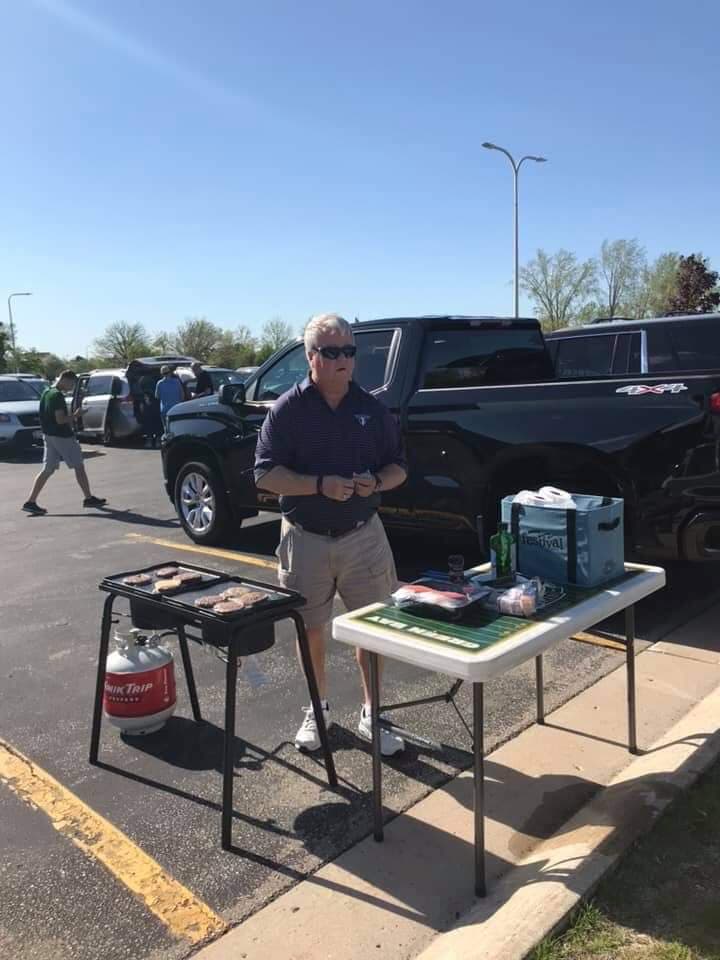 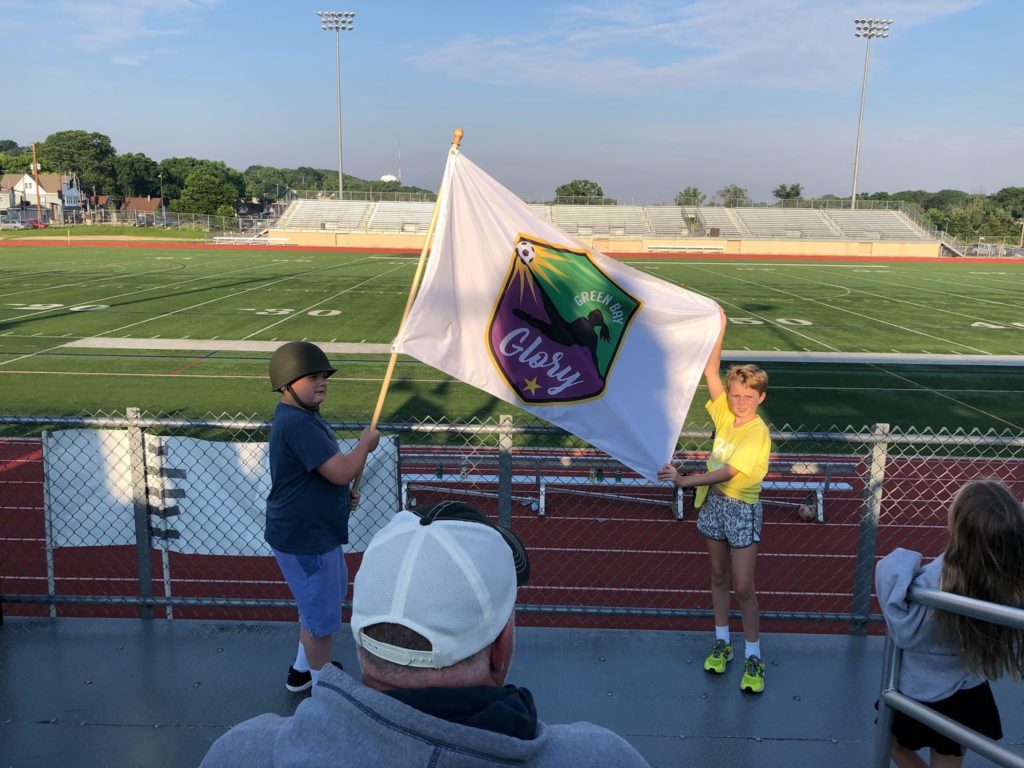