There is just something about those individuals who have been around the game of the soccer for most of their lives. It seems to seep into their soul, become a part of who they are, and give back to them and those around them in more ways than just for the love of the game.  For Jay VanCampenhout, who has been playing soccer for more than 40 years, he says, "the soccer field is my sanctuary.” It has been the one constant in his life through depression, breakups, and tough times. It has always been his sanctuary and therapy. He is most comfortable being around the soccer ball and the friends he has made who also love the game as much as he does.

The only thing to take him away from the game would be injuries, to which he would return after both a ligament reconstruction of his right ankle and an ACL reconstruction of his left ankle.  He returned to the game by playing in adult soccer leagues at the Sports Emporium and even coaching some of the U13 and U14 boys’ leagues. With VanCampenhout, “anytime I was not injured, I was playing.”  And today, he is now coaching the Green Bay East girls’ soccer team. 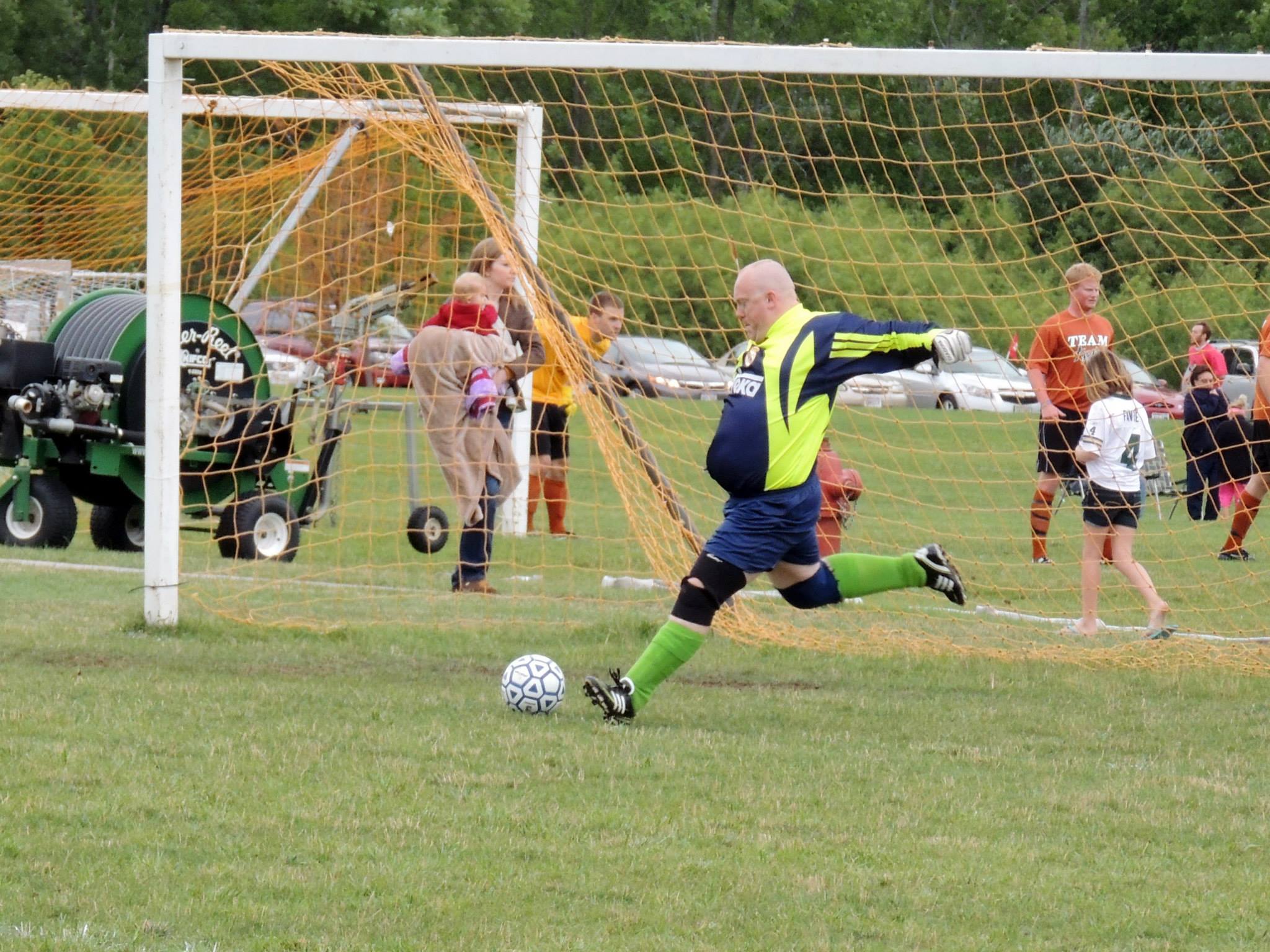 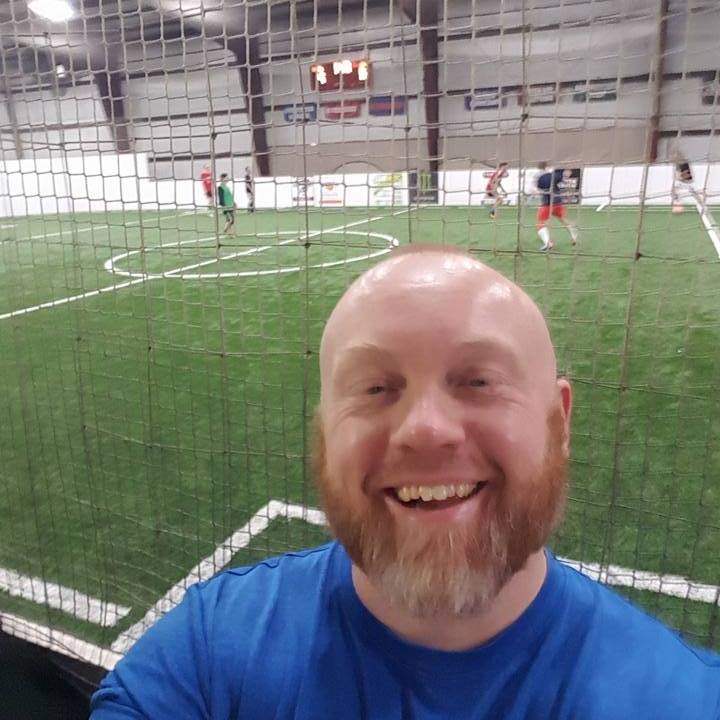 It would be at the Sports Emporium where his path would cross with the Green Bay Glory and its founder, Kerry Geocaris. He admires the Glory and their first season because they brought more people to enjoy and love the game of soccer. They also became a true avenue for girls’ soccer. Among other things he credits the Glory for bringing “better recognition to the sport.” He also shares with the Glory, the desire to give back to the community, to make an impact by helping people. He founded Always Forward in an effort to give back to people. It started out as an effort to help people move forward in their fitness journey, but he now sees it as a vehicle to help those out in need through donations from the community and share it forward.

As the Glory approaches its second season, VanCampenhout is excited to see how they can build on from the first season. It has been cool for him to see the evolution the team has gone through already and cannot wait for what more they can do. To him the Glory is both “inspirational and genuine,” two traits he values. Not only is he inspiring the girls he coaches and others around him through the sport, but he truly is a genuine person who wants to give back, just like Glory. Jay is an inspiration to many and shows that no matter your age and struggles, you can still continue playing and that sports and community are always there to help you rise above it all.

Thank you Jay for your love and support! 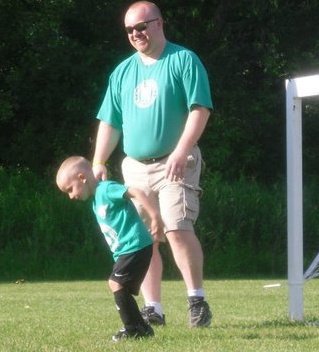 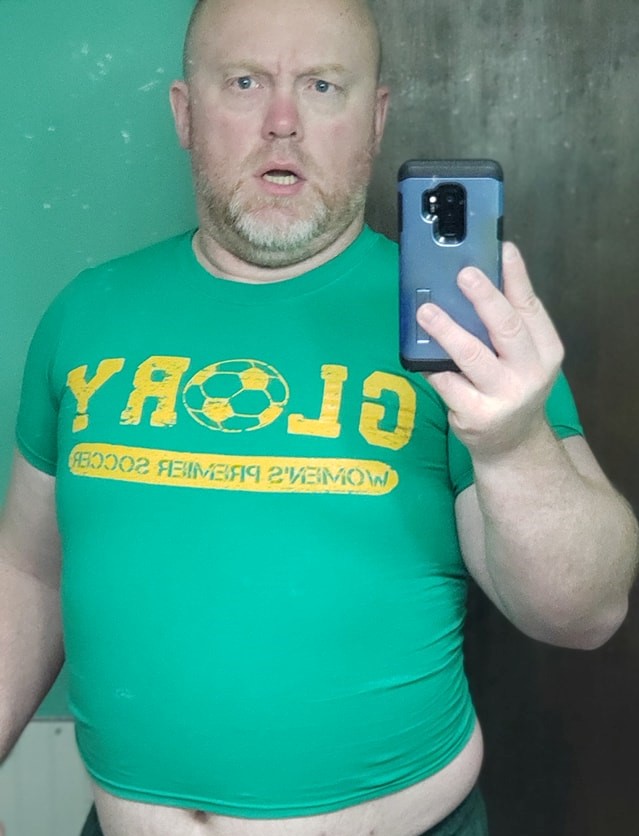 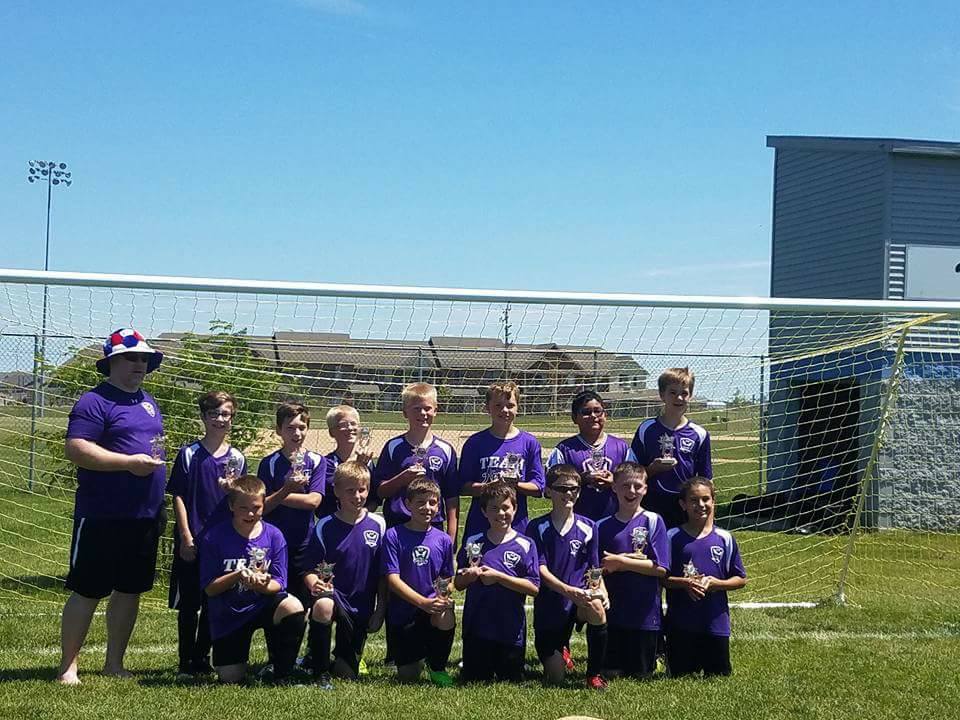