For the majority of us, at one point in our lives, we have attended a sports game. There is just something different about being in the stands, maybe under the lights, cheering on your team. As you sit and watch your team, there is no denying there is a magic that happens between the fans and the announcers. In order for that magic to light up, there needs to be a connection strung between you and the game. To make you feel like you are a part of the action, that you are in it play for play. For Baxter Colburn, it is this magic he wholeheartedly wishes to bring to the fan experience at every Green Bay Glory game. 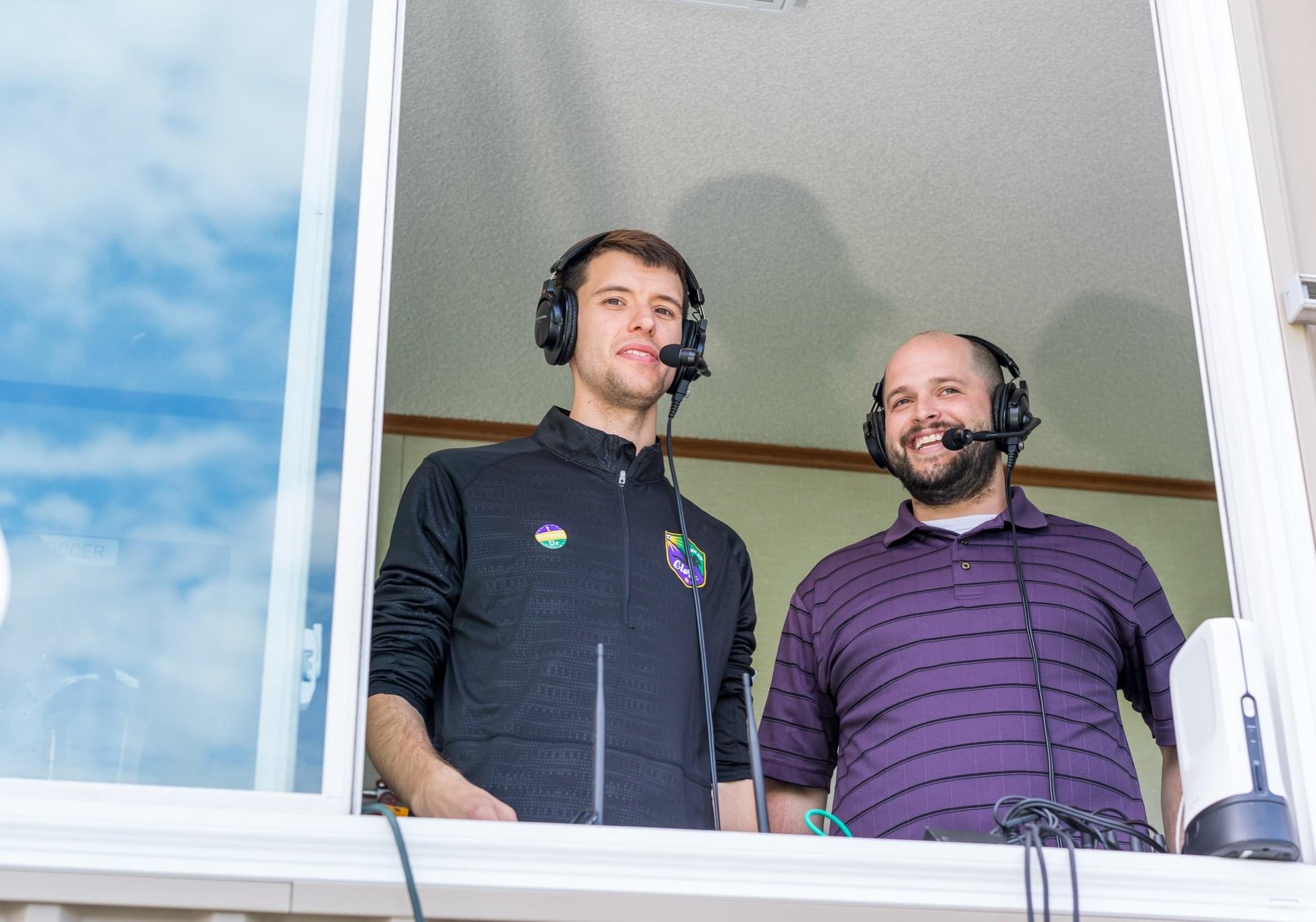 Colburn has been in broadcasting for the last 7 years. He has always loved sports and broadcasting and loves putting those two together for the Glory, to “tell the story of the team.” Along with being the backbone of the broadcasting for Glory, he also does videography, social media management and photography for hire. When Colburn first met co-owner Kerry Geocaris, they immediately clicked. When he learned that there was a soccer team coming near to him and that Geocaris was a part of that, he wanted in. After attending the launch party for the team, he “fell in love with the team” and knew he wanted to be a part of, to make a difference.  He prides himself on being able to rally people together, to rise up volunteers who are just as passionate as he is. That is how he created the broadcasting team for the Green Bay Glory. He loves to empower people to do what they love by showing people how to be a part of something bigger than them and to give back by volunteering.

Colburn wanted to make a statement in the first season for the Glory with the broadcasting by enhancing the fan experience. If you had the opportunity to attend one of those game, he did just that.  By listening to the broadcast at the game, you felt a part of the game; play by play, to the very end. I can attest that it was electric.

For the second season, Colburn wants to up the anti and send a message to the league by making the broadcasting experience as immersive, as engaging and as professional as he can. He wants to show that he is doing something special and to show the league what really can be done on a small budget. He has assembled a top-notch team to work out his vision for Glory’s broadcasting in the upcoming 2021 season. This year, there will be multiple platforms for people to watch the Glory in action: Facebook, YouTube, and via the WPSL’s streaming platform. He is excited for the diversity that this will bring to the fan experience.

For Colburn, being the backbone of the Glory’s broadcasting team, gives him a “renewed sense of who I am as a person and as a leader.” He is so grateful that he has been given creative freedom to do what he wants, and it has paid off.  Have you seen the awesome video player announcements for this coming 2021 season? If you haven’t you have got to check them out on the Glory Facebook page. They are top notch. This is just one of the many things he brings to Glory. And at the end, after every game, he wants to have “left it all out on the field” just like the players. And there is no doubt that he has and will continue to do so. 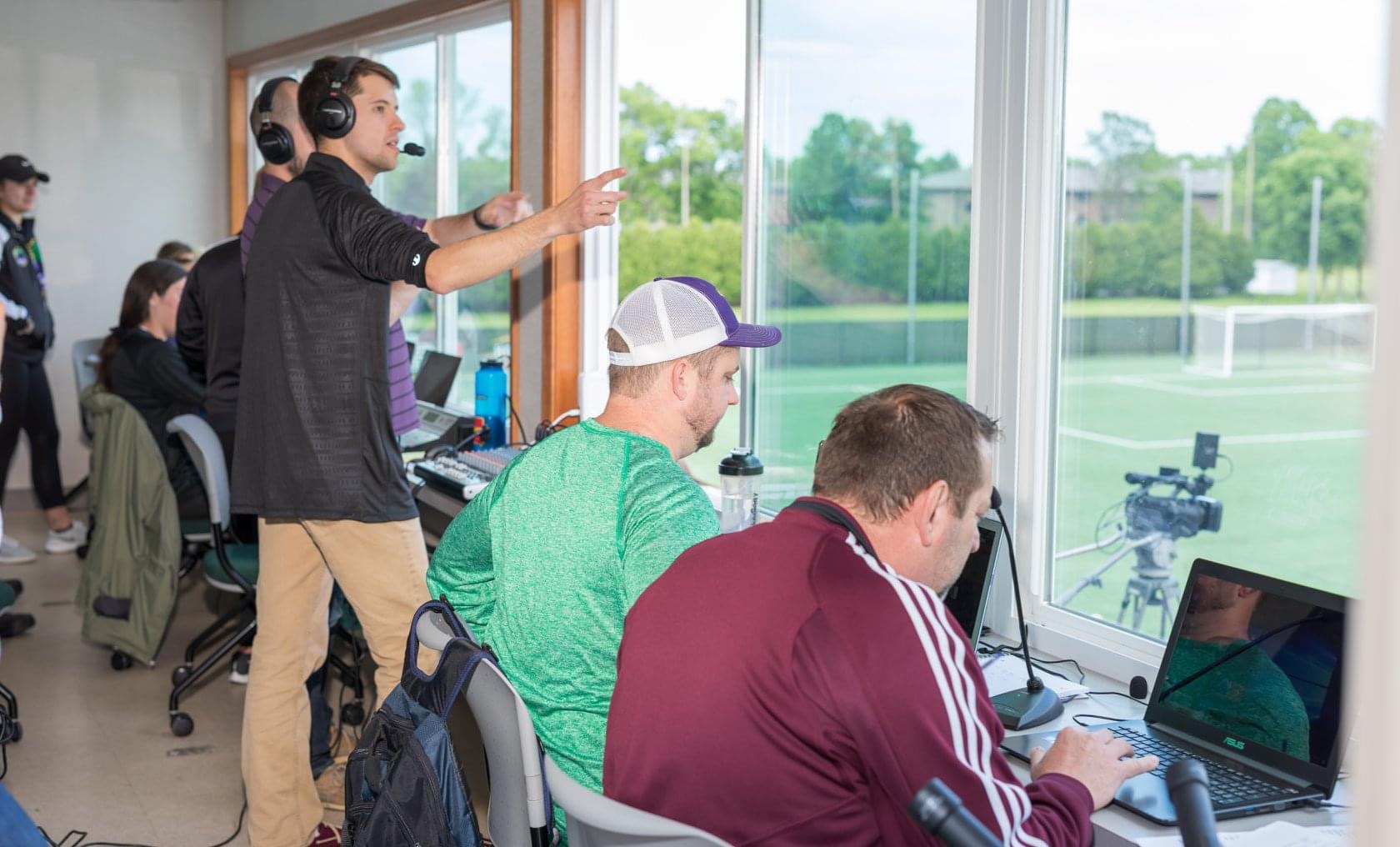 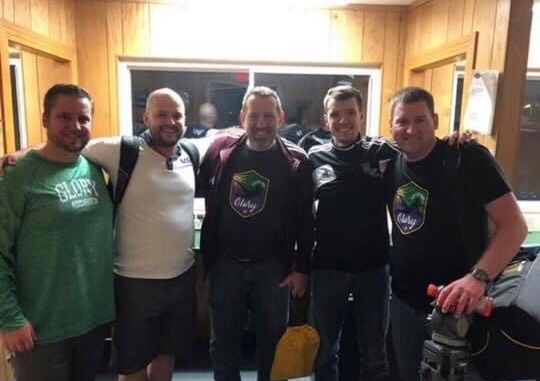 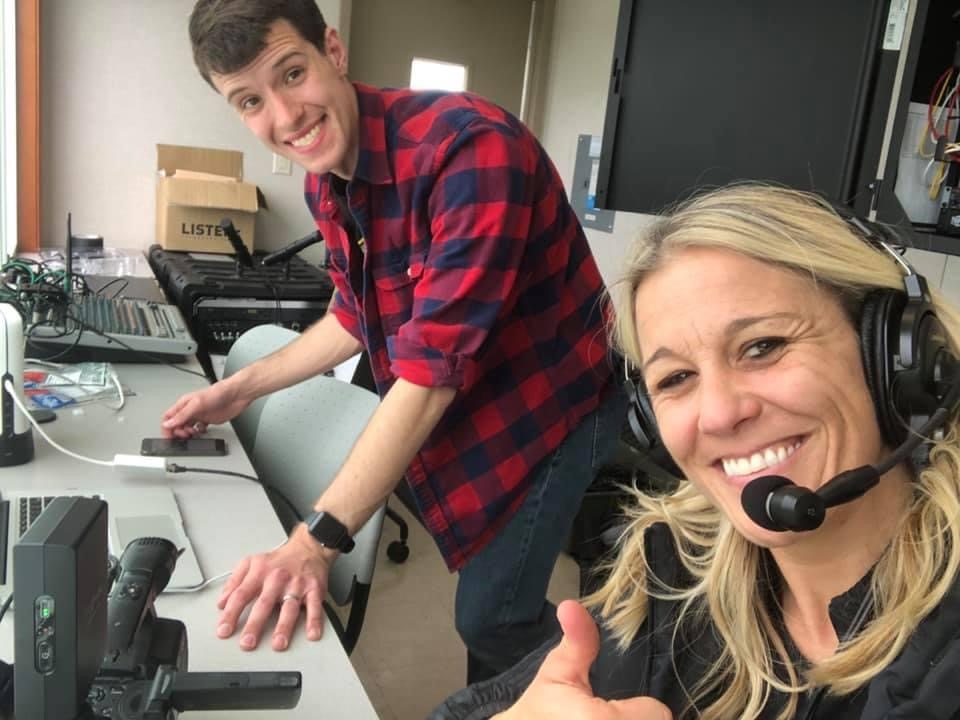