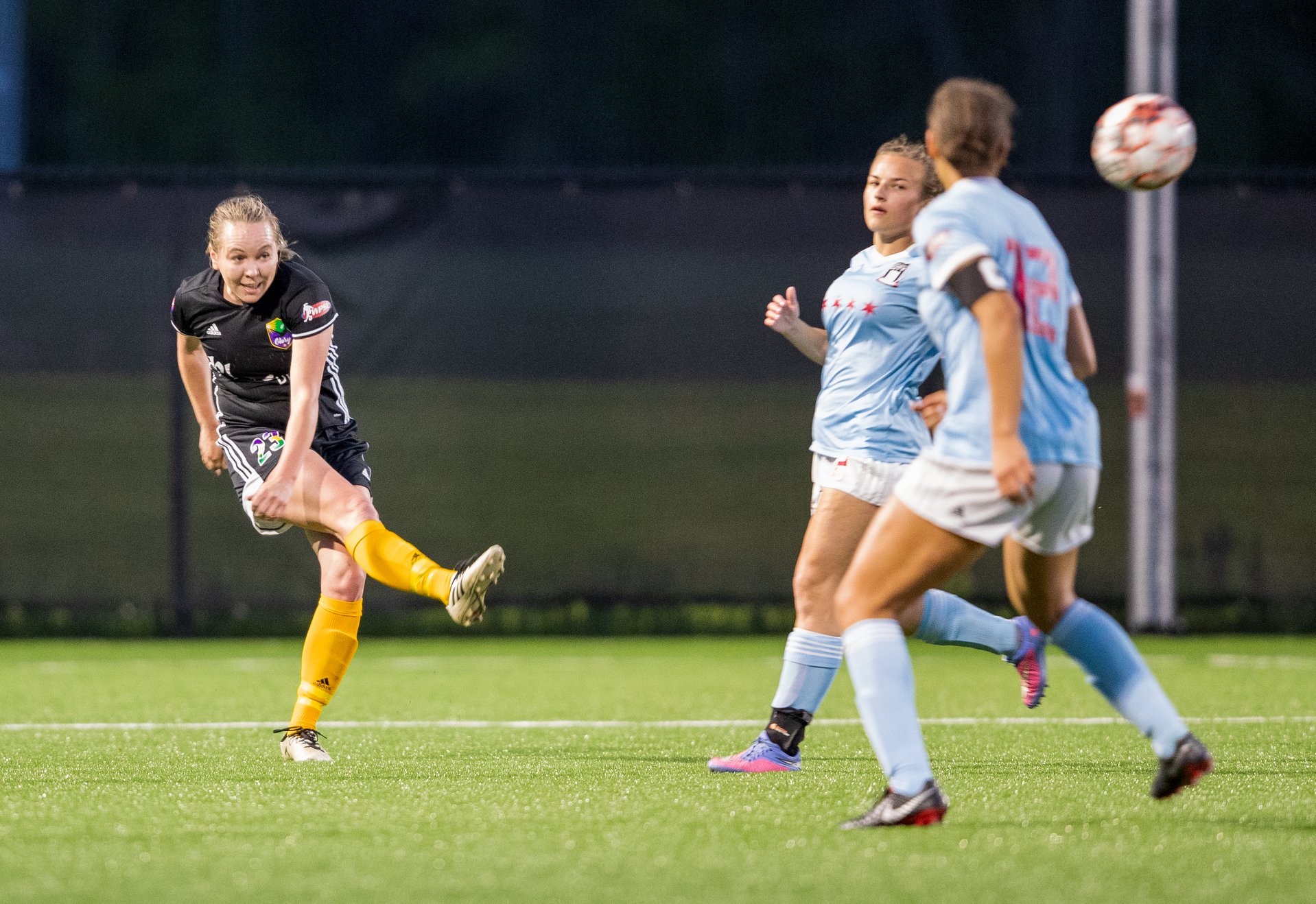 After a 4-0 victory against Chicago City on Saturday evening, Green Bay is full of confidence and looking to continue their goal scoring rhythm against a talented North Shore squad.

Wednesday night is a glorious chance for players to showcase their skills for the coaching staff as the Glory stare-down a tremendously anticipated game on Sunday against the Chicago Red Stars Reserves.

Green Bay defeated North Shore’s U18s twice during the preseason by scores of 2-1 and 3-2. If those games are any indication of how tonight’s match will play out, fans will be in for an incredible experience. 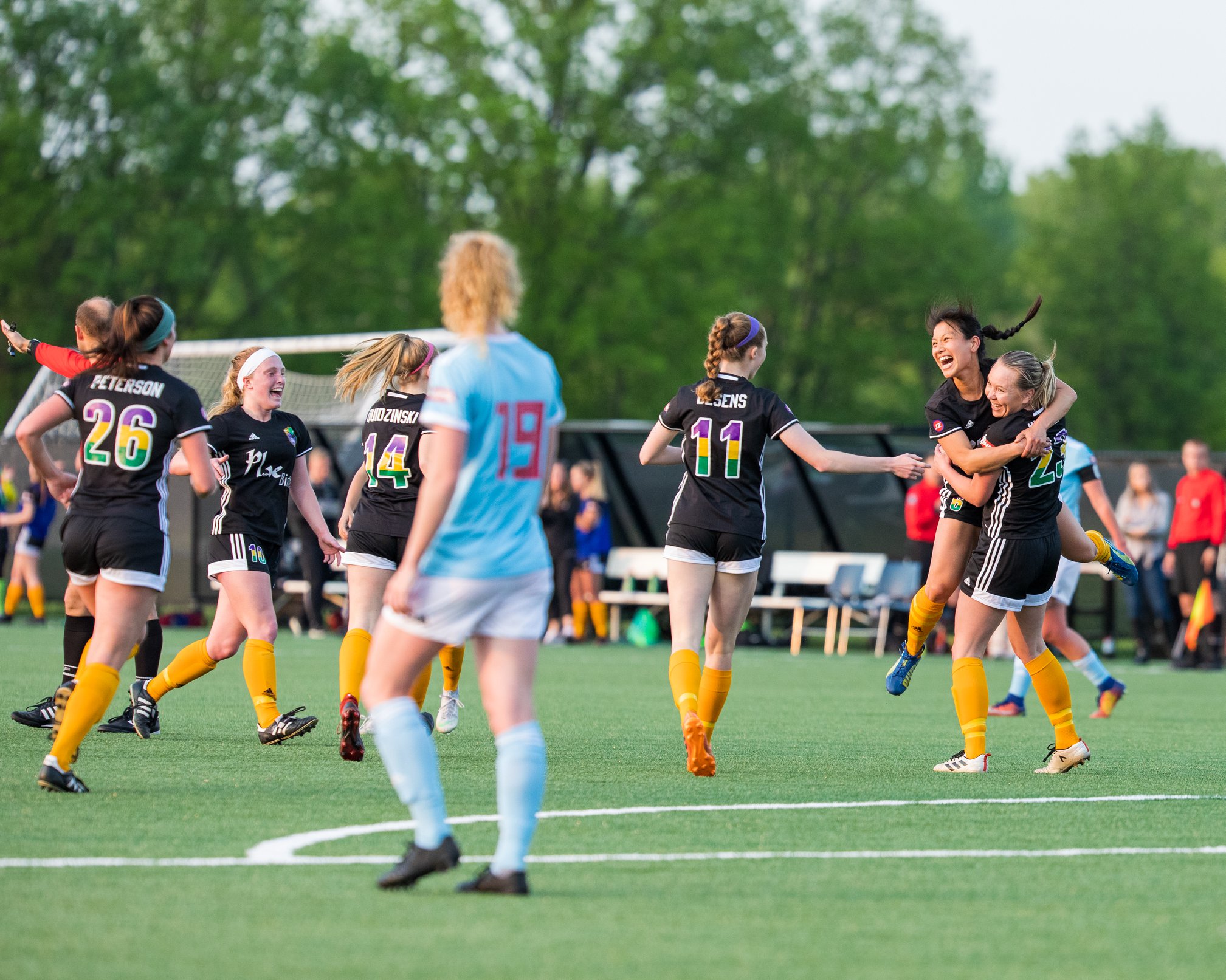 North Shore U23s boast a roster full of talented players from around the Midwest, many with ties to Madison and Milwaukee. The U23s are the the most successful U23 team in Wisconsin in last 10 years and have won the league 9 out of 10 seasons. The team is formed from mostly division one college players. Schools like Marquette,Wisconsin,UWM,University of St Louis,Minnesota are represented on the team.

Kickoff is scheduled for 7:00 pm at Notre Dame Academy in Green Bay. Fans who bring a sign or noisemaker get in for only $2. A broadcast of the match can be viewed on the Green Bay Glory WPSL Facebook page starting at 6:55 pm.

If you are still looking for tickets, head over to www.greenbayglory.com for information about tonight’s match and the remaining three WPSL home matches at Aldo Santaga Stadium.